> Programs > Program on Health Workforce Research and Policy > About Us

The Program on Health Workforce Research, located at the Cecil G. Sheps Center for Health Services Research and Policy at the University of North Carolina at Chapel Hill, serves as an umbrella for projects that build the science behind the research of health workforce analysis in an effort to inform policy at the local, regional, state, national and international levels.

Our mission is to provide policy makers with evidence-based workforce research and data to ensure the right workforce is in place to meet the demands of the health care system. We build the science of workforce policy by:

Who uses our data? 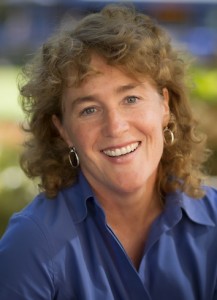 Erin P. Fraher, PhD, MPP is a tenured Associate Professor in the Department of Family Medicine at th… Read more » 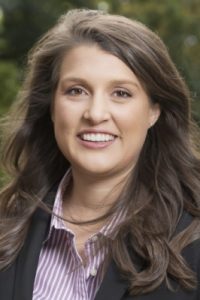 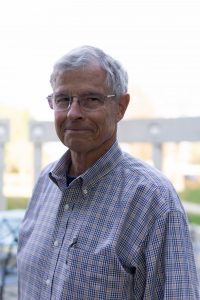 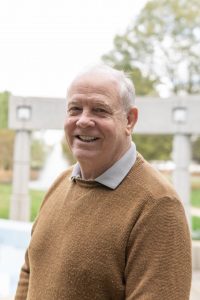 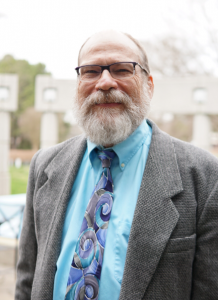 Tony Kane, MS Tony has been working in data modeling, administration and analysis for over three dec… Read more » 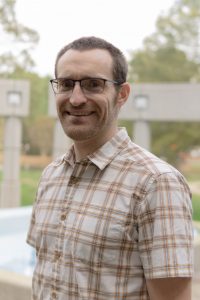 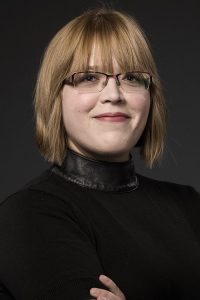 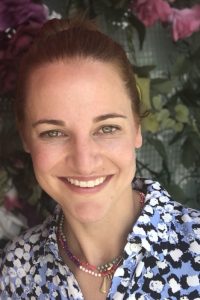 In 1974 the Cecil G. Sheps Center of the University of North Carolina at Chapel Hill began compiling a statewide database on physicians practicing in North Carolina. Eventually, using federal and AHEC funding, the scope was expanded to include other professions and was named The North Carolina Cooperative Health Information System. Along with support from other sources, currently, the North Carolina AHEC Program provides the core funding for the HPDS. The HPDS is seen as the source of official data on licensed health professions in NC and is often considered a gold standard among states collecting health workforce data.

Erin Fraher, PhD was hired as the new Director of the HPDS and the rest is history.

In 2003, the Sheps Center was named as one of six regional health workforce centers through a cooperative agreement with the National Center for Health Workforce Analysis in the Health Resources and Services Administration (HRSA). Its charge was to conduct research and analysis with the goal of improving access to an appropriate and effective health workforce in the Southeast and North Carolina.

The American College of Surgeons Health Policy Research Institute (ACS HPRI) was housed at the Sheps Center from 2008 to 2013 to study and report on issues related to the state of the surgical profession, the surgical workforce, and surgical utilization in the United States. The Institute provided expert advice, data analysis, and original research for surgical professional associations and boards, policymakers, and the health services research community.

From 2010-2012, The Sheps Center led work, in cooperation with the North Carolina Department of Commerce, on a state health workforce planning grant awarded through HRSA. Working closely with the North Carolina Institute of Medicine (NCIOM), we developed and recommended strategies for increasing the supply of health professionals. We also began our work on determining staff configurations in Patient-Centered Medical Homes, the roles needed in a transformed health system, and what it takes to fill those roles.